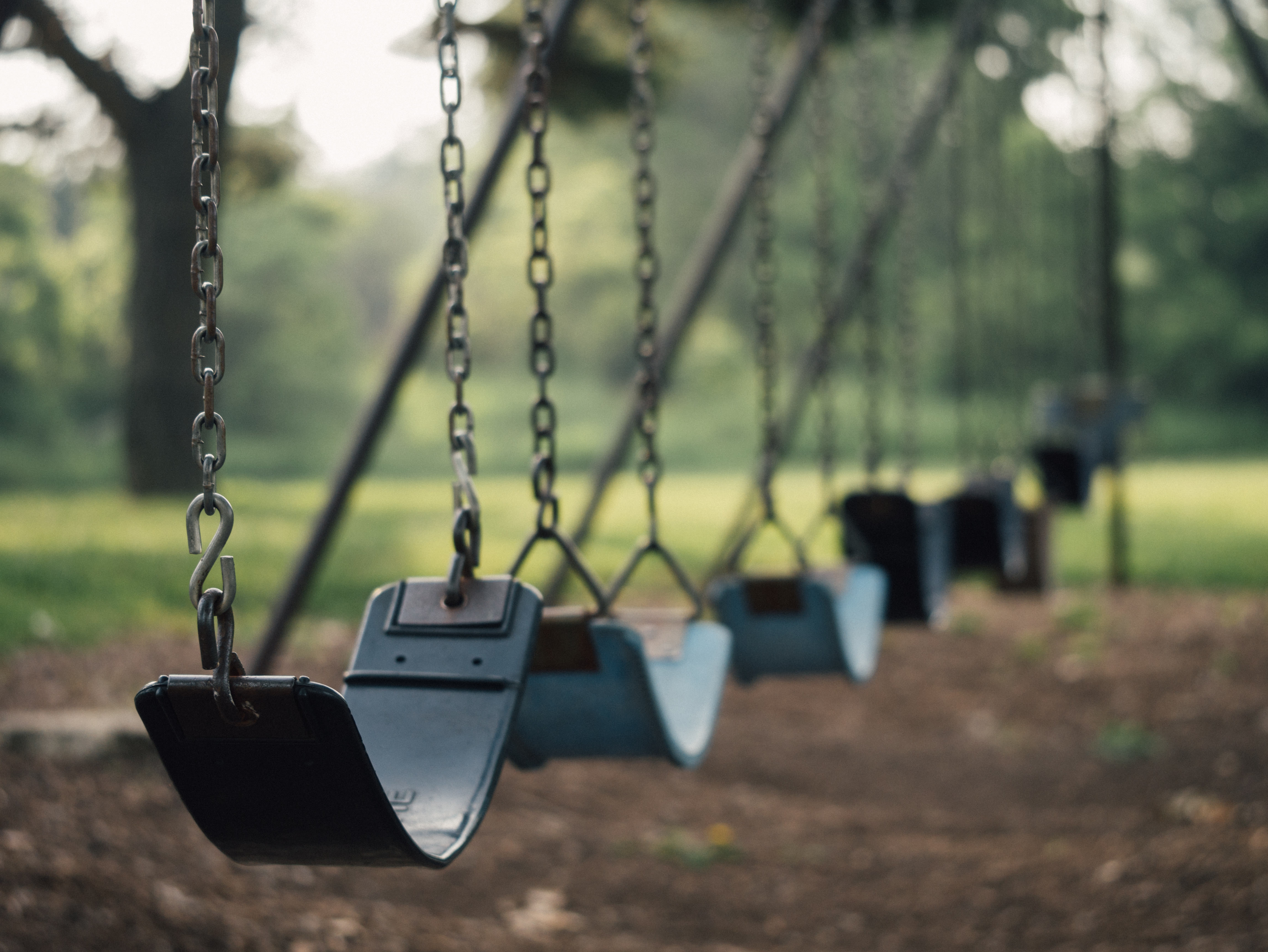 Children Are NOT Widgets

Making widgets is a complicated business. The environment has to be just so. The machines and technology must work properly. Those on the line must do their jobs with precision. Quality control must check and recheck each product to assure all are up to standard. If one wire isn’t attached correctly or if one plastic covering is wobbly, all is lost. The function of the widget is in jeopardy. This compromises the integrity of the company. Each part of the factory has to do its job in order to create a viable product. In order to assure that production is of the highest quality, the management watches the numbers like a hawk. If they drop, analysis is done, the weak link is fixed and the process resumes. If a line doesn’t have high enough numbers, each member is scrutinized. If the problem can be traced to one line worker his/her pay is docked until the numbers are where they should be. If they do not climb according to the numbers that the managers predict, he/she can be fired. Widget factories are very controlled and effective environments. Every aspect along the line can be tweaked and adjusted to make the product the best it can be. Widgets have been made successfully this way for years and years. In fact, this has been such a successful model that other non-manufacturing companies have taken notice.

Take schools for instance. Our “products”…the students… were not up to standard. In the world’s educational measurements we were not at the top. To many eyes, our “factories” appeared to be failing. At some point someone somewhere thought, “I bet if we apply widget making techniques to schools we will have a better outcome than what we have been doing.” We got the best machines and technology. We set up the teacher assembly line, with each one building on what the one before had added.  We initiated quality control testing many times a year. Management at all levels began to watch the numbers like a hawk. When many of our factories did not improve, the line workers pay was docked. If improvement according to the numbers did not increase, factories were shut down. Quality control became the most important thing in the company. Every widget was tested and retested. If the results were not up to standard the line workers were targeted for inferior performance.

Some widgets were improving, but many were not, so it was decided that they simply needed higher performance standards to meet. Of course, if they didn’t meet the original standards, the higher ones only made things worse and the line workers jobs were jeopardized. At every turn widgets were failing and no matter what tweaking and adjusting took place, the numbers were not high enough. Initiatives were put into place that if your factory produced more high performing widgets, the company would give your factory more money. Line workers were pressured to put out more and more widgets. Quality control saw widgets were not up to standard, but the numbers had to keep climbing, so line workers became targets. An environment of fear replaced the environment of learning. Line workers stopped talking to one another for fear they would say the wrong thing and attract attention to themselves. Management handed down decisions that were contrary to what the line workers knew would work, but their experience on the line was discounted and ignored. The company continued to change policies with every test from quality control. No one knew anymore what part they were supposed to add to the widget. The parts that were mandated did not fit the widgets at the stages they were at on the line, yet they were required to attach them anyway. The result was ill-fitting widgets that fell apart under pressure, and line workers who were scared to breathe a word, because managers had become tyrants.

Ultimately this climate of fear, created a choice…shut up and do what you are told, or stand up for what is right and be fired. Line workers had to choose. Some chose poorly. They lied, and cheated, and conspired. Some tried to go to the higher up management to no avail. Rather than go around those corrupt leaders to the appropriate governing board, they stepped back. They shrank, and bowed to pressure. They felt trapped. When the company found out the numbers from quality control tests had been inflated the ax fell. Investigations followed. Trials played out for the world to see. In due course the decisions were made, and rather than address the climate of distrust and pressure, the courts chose instead to create an even higher level of fear. The standards will not change. The expectations will not be altered. All widgets must perform at a high level or else.

The problem is that children are not widgets, and schools are not factories. The environment is not a controlled one no matter how hard we try to make it so. There are variables that come into the equation which are not allowed for, nor can they be controlled. We do not measure for addicts and alcoholic parents, or homelessness. We do not count hunger or poverty when we add up our scores. Standardized tests do not allow for children who think differently. Or for those who have lost a parent. The tests do not check for anxiety, or panic, or depression. They cannot measure the complexity of one child, much less the masses. Continuing to try to make children into widgets will get them nowhere. It will propagate a culture of fear, which will continue to tempt those whose livelihood depends on test scores, to teach to the test, or worse, to cheat on one.

Teachers know that if one pencil mark is off our jobs are in danger. We already practically have to give blood on testing weeks to gain access to our testing booklets. The decision handed down in Atlanta this week has made an example of teachers who lost their integrity. It did nothing but make the rest of us tremble and wonder how we have come to this foreign place called education that we no longer recognize…a place where colleagues have become criminals. It didn’t use to be this way, and in time those of us who are veterans know that the pendulum will swing back again, we just pray that it doesn’t cut off our heads in the process.

All of this has me wondering if instead of increasing our prison population by hauling teachers off in handcuffs to serve possible sentences of 20 years in prison with violent criminals, could we have found a punishment that better fits the crime? It seems to me that stripping someone of their life’s calling, and their livelihood is a pretty effective way to make a point that cheating will not be tolerated. Requiring them to come to the table with the “managers” of the company to discuss what went so terribly wrong that they would throw their integrity away might be a better use of their mistakes. I realize that such an in-depth discussion is highly unlikely when there are fingers to be pointed, examples to me made, and production of widgets to resume. I like to think that as educators we are always on the lookout for teachable moments, and to me this seems like a learning opportunity, but what do I know…I am just a line worker.