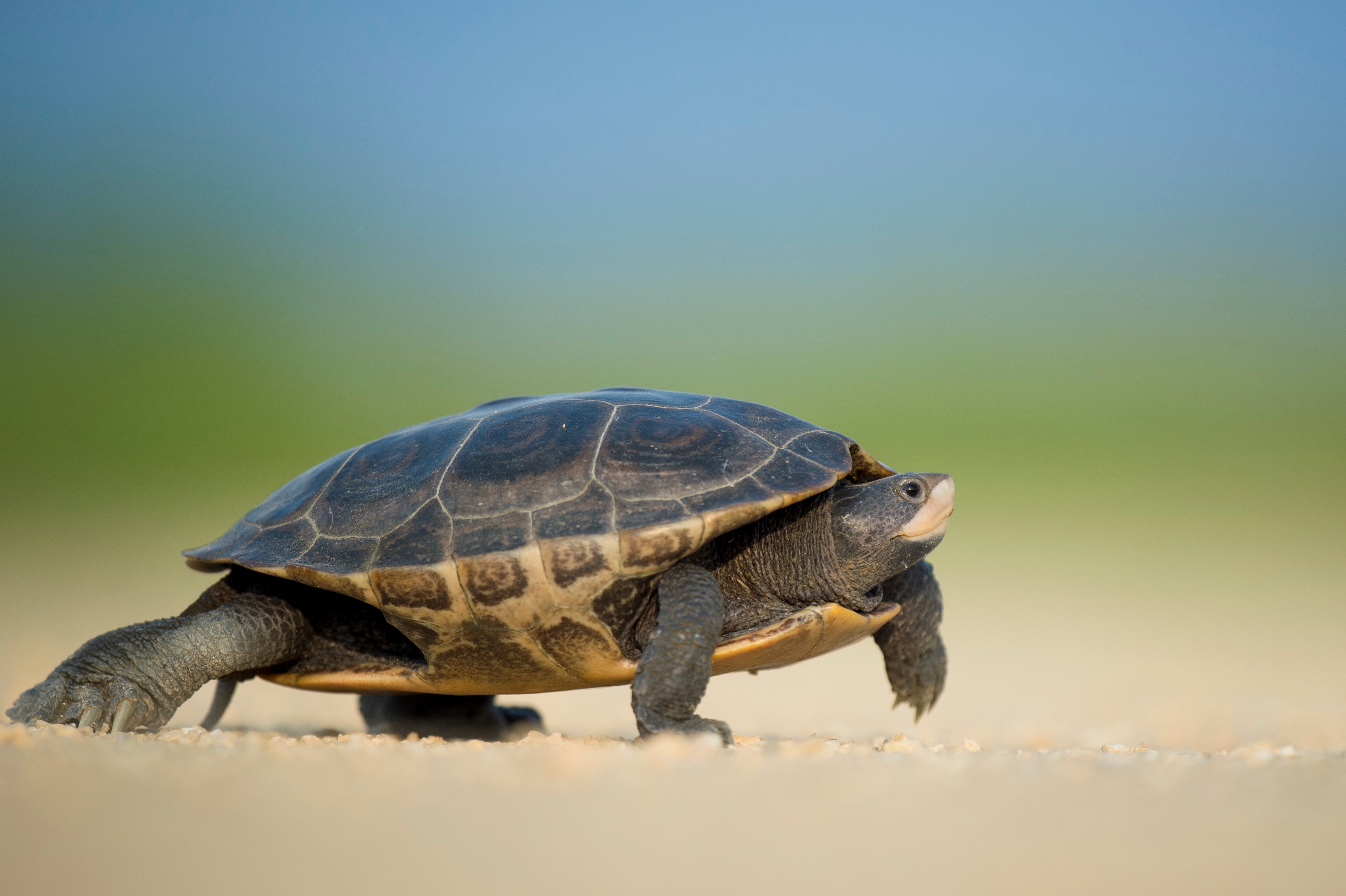 Pointers for Parents are regular SHORT inspirations to bring hope and encouragement to parents. I hope to build a bridge between parents and teachers as it pertains to the education of children and how we can work together for the betterment of our kids.

Slow and steady wins the race.  We have all heard that statement before, along with the story of the Tortoise and the Hare.  The fact is, it is a true statement.  When it comes to kids who struggle in school, it is the day in day out practice and refusal to give up that is going to make the difference for them.  The problem is that they, and sometimes we, want it to be fast…like yesterday.  Being behind is painful, and so is watching them struggle.  It hurts them to watch other kids pick up new concepts with seemingly little effort.  It causes them to question and doubt their own abilities.  This lowering of confidence is only reinforced when they fail after trying so very hard.  Before you know it, they are in a downward spiral.  Soon they quit trying altogether and you, as the parent, are left with an unmotivated reluctant learner who avoids effort at all costs.  And can you really blame them?  If I tried and failed as many times as many struggling students do…sometimes for YEARS…I wouldn’t be likely to continue on either.

Here are some things to consider. If their behavior has become an issue, it is likely the frustration level that is the problem. If they avoid work, it may not be laziness, it is frustration.  If they have lost everything and forget assignments, once again, look for frustration levels.  We have found that in many kids who battle to learn, the long term effort without success has taken a huge toll.  In reality, they are some of the most diligent kids, because they keep on going.  To avoid getting to the breaking point here are a few ideas.