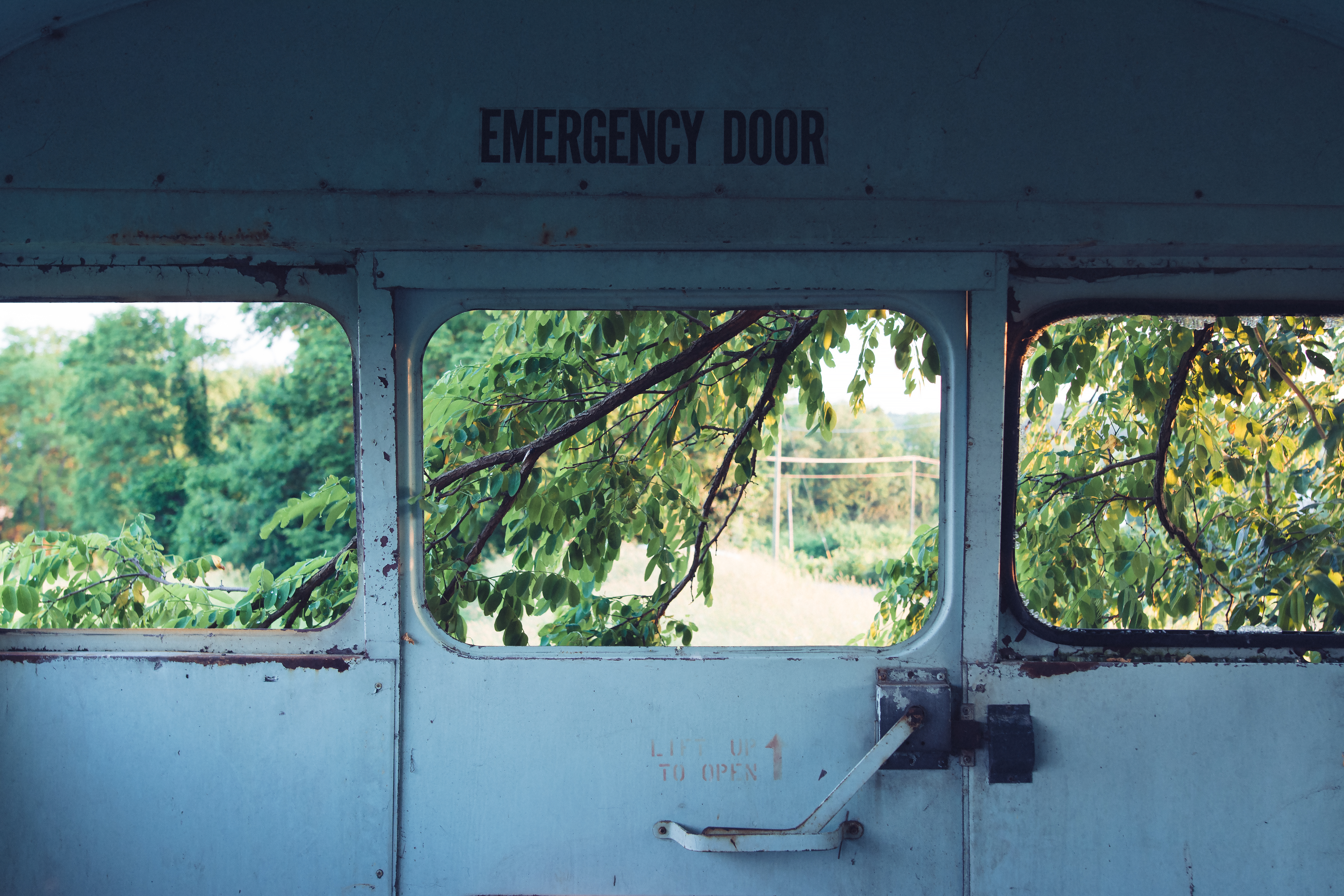 As a writer, I love to connect with my readers.  I love to hear your thoughts and have conversations about how my words impact you.  I like it when you share these things with me, and give me additional ideas to ponder. My latest series on education, and my resignation from it, has sparked quite a bit of interest.  I have been taken aback really at the way these blogs have traveled the world and gotten so much notice.  I am a teacher who has finally thrown in the towel, and what I have written about this experience has really resonated with other teachers here in the US and abroad.  Thank you for all of your comments and messages to me. A reader named Denis Ian, recently left a commentary in the comments on this blog My Last “Last Day” . I want to repost it here because I don’t know how many people will read it in the comments section, and I think Denis makes a good point.  See if you agree.

“It’s so easy to see the junk piling up against the front door of every public school in America. But the back door should capture some concern, too. It’s just as unpretty.

Teachers know how schools change over time. Serve a few decades and you’re not much bothered by the continuous, subtle adjustments from year to year. Schools are ever in a state of reform. They have to be. They have no alternative but to keep stride with society, and to be very nimble … because teachers expect to find themselves in new currents all the time.

Way back when, the drug stuff had us all alarmed … and the beer stuff, too. That was everyday teen stuff leaking into our narrow world. We had run-ins with hygiene and sex and cigarettes. And, of course, drunk driving. Daring schools talked about daring stuff beyond classrooms … like alcohol and divorce … and physical abuse. Then there was AIDS. That was extra-delicate and owned a frantic immediacy. The right words were so hard to find. Lots of times, I felt like I was killing innocence.   Other moments were colored by usual stuff. Usual for adults, trauma for kids. Big difference.

Not many of us got much help from teacher-prep programs or post-grad classes. Not about those issues. There weren’t many best-sellers on the issues that seeped into our classrooms. No sexy titles like you might find today … like “ Beer and the Back Seat” … which would kill two sins at once. Or “I’ll Love You for All of Next Week” … which might seem cute, but is likely to be an overly graphic how-to manual for very young teens in this age of sexual over-kill. That’s the sad trend.

Sexting is now a middle school sport. And cell phones are sex toys. Hazing never really goes away … it just morphs into some new ugliness.   Today, schools are nimble emergency responders … making mighty efforts to cushion kids for any and all eventualities. Lots of schools have figured out how to deal with very different students with very different issues who weren’t part of the landscape even a few years ago. Not an easy feat when the student body itself is lost in the weeds of immaturity. Lots of adults become stumble-bumblers in such situations … and it’s often these kids who sort of tutor us big dopes.   My point? Where does generation after generation of teachers get their wisdom for things like this? … and for other topics that seem invisible to outsiders? Who whispers to them?

Who makes the greenhorns less green and the naive less naive? Who gives the next generations their reality booster shot? … and gets them to understand the nuances of their craft? Who oracles them?

Know who? The folks walking out that back door. And they’re leaving in droves.   They’re walking away from the New Nonsense and the New Idiocy. They’re fleeing the New Know-It-Alls and the Know-Nothing politicians. They’re leaving to save their sanity … and their hearts. They can’t watch the profession they adore undergo a renovation of horror. They’re leaving because they have something the New Intruders have never possessed … integrity. And they won’t ever compromise that. And they won’t betray kids. Not ever.

This sudden exodus isn’t just the usual changing of the guard. Nope. When this brigade of Old Souls … these Gray Heads … gather up their experiences and box their lives and leave for good … they’ll be packing up decades of wisdom that will no longer be at the ready for the newbies who are never, ever as ready as they think.   The most important things learned about teaching happen in whispers, asides, or in simple observations. And it’s almost always at the knee of some Old Salt who did what we would all come to do later in our own careers … pass along big and small wisdoms.   It happens in fable form and in funny-sincere recollections of long disappeared characters. And it could happen anywhere … at any time. In hallways. At a copy machine. Or the parking lot. In a stairwell or in an empty classroom … very late in the day … when the school goes silent save for the sounds of sloshy mops and things on squeaky wheels.   And now those splendid souls …the Wisdomers … they’re leaving. Vanishing. Repulsed by the New Nonsense. The insanity of the now.

And in their moving vans are the moving stories young teachers need to know … because those stories are informal survival guides. They’re reference material for soothing young souls and spackling torn hearts. What’s in those boxes are manuals for curing failure and repairing kids who’ve had a bottom-bounce. Those are medicine boxes with un-named elixirs for hurts of all sorts. And all of this magic is flying out the back door of schools.

Those master-teachers … and their wisdom … are the antidote for this sick reform. But they’ll be gone when their wisdom is most needed.

Someday … not sure when … but someday … we’ll come to our senses. We’ll have a national mea culpa. And we’ll get our educational priorities back in common sense rhythms. But it’s not going to be easy at all. It’s gonna be hard stuff.

All of the wisdom whispers will have disappeared. And “starting from scratch” won’t be a cliche any more. It’ll be a reality.

Thanks to Denis for sharing this.  I agree with his point…even as I walk out the back door.